The data in react always flows from parent to child components which makes it unidirectional. So, redux plays a vital role to solve this kind of issue. 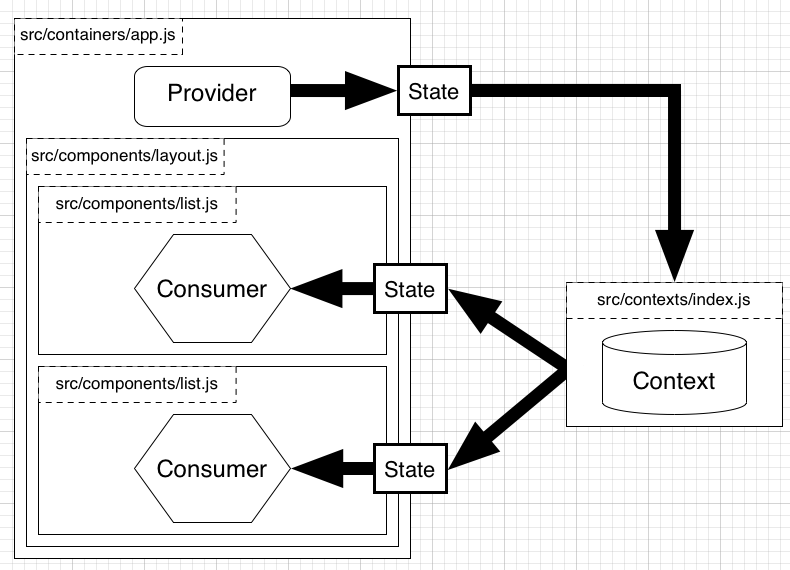 How redux solve the problem? 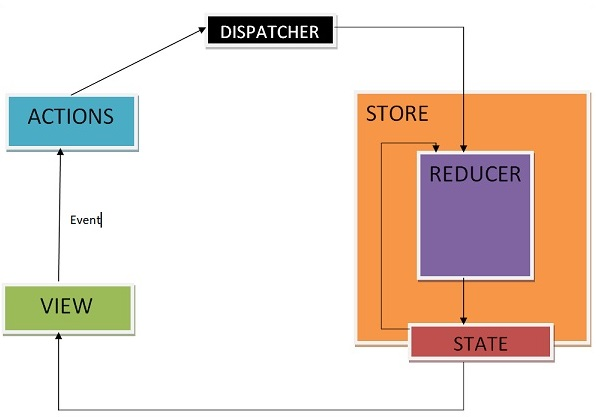 Pure function which creates an actions

Reducers are the functions that take the current state and an action as arguments and return a new state result.

STORE (object which holds the entire state of the application)

Functions linked with the store.